Throughout my journey in life, there's something awry if I don't have a project vehicle that needs attention.
I'm always keeping an eye out for those 'mechanic's special' ads, searching for unique and different cars or bikes.
​Here is my 2-door 1990 Toyota 4-Runner. Yeah, it's old, and I love it!.
Click on an image in the gallery for a larger view. 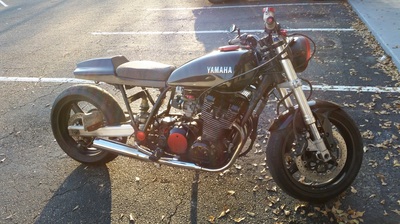 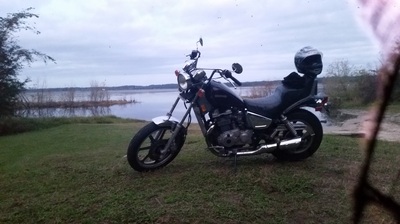 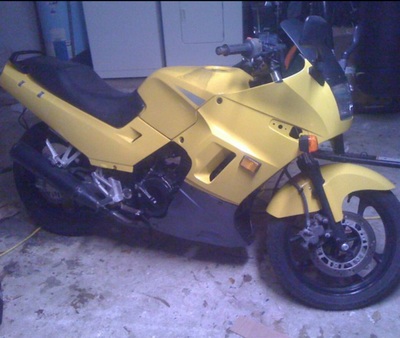 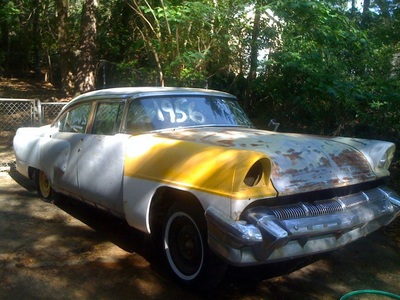 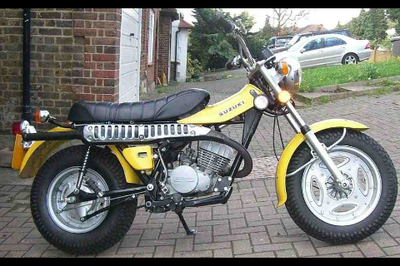 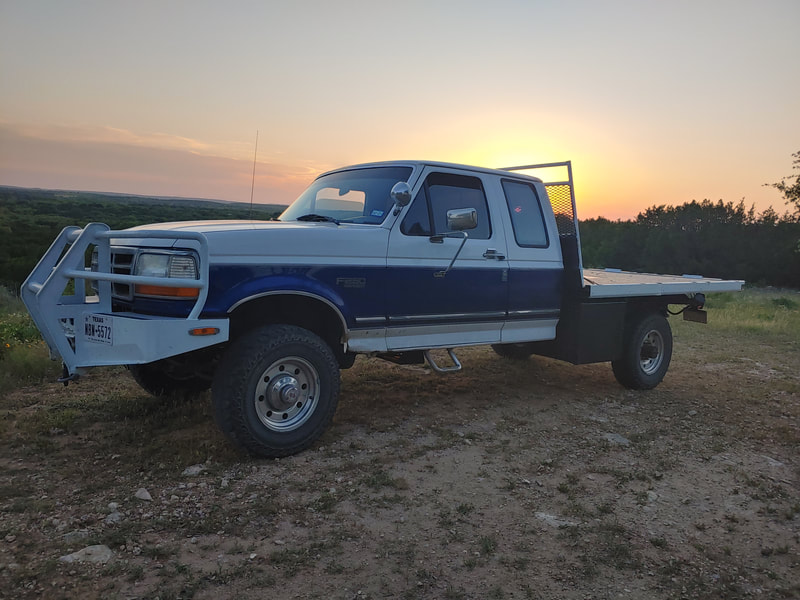 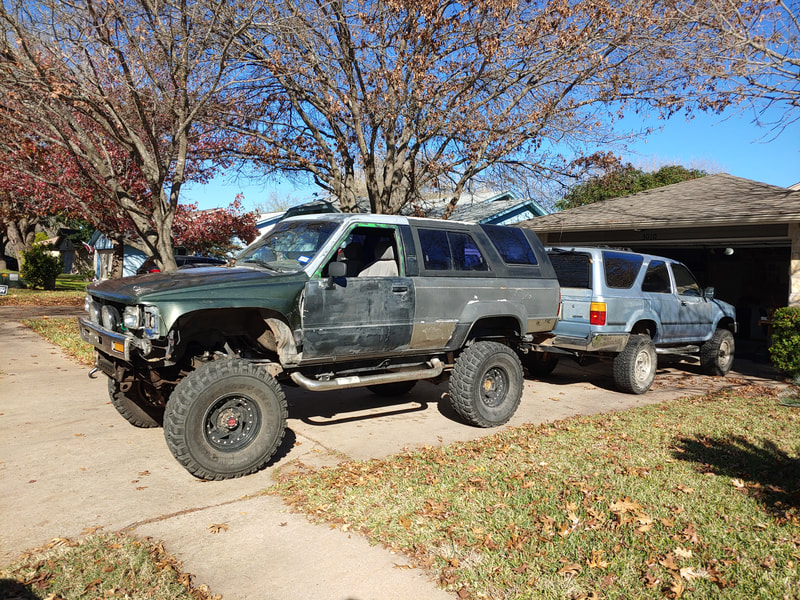 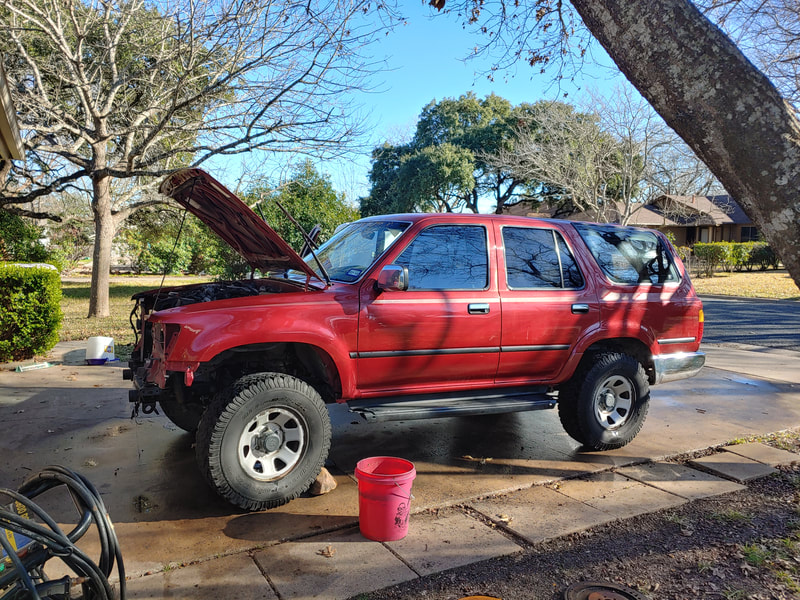 Here's the short version of some projects I've tackled:

1990 Toyota 4Runner: My first 4Runner. The 2-door model was only made for 2 years, and I love the style. Had to go into Oklahoma to get this on a trailer. Actually in pretty good condition once I got it started up. I've taken it mudding, rock crawling, camping, towing, and on long highway trips. She needs some love, but It's what I always wanted

Kawasaki 454 LTD: Purchased as is, this bike wasn't running. With some simple diagnostics and repairs, it's was running like a top! Super comfortable and smooth ride. What a great bike.

Kawasaki EX250: A super reliable and efficient bike, I purchased this from a trailer park resident, and it was literally crawling with poisonous spiders. A complete tear down to the frame revealed much work had to be done. Ended up replacing many parts, eventually restoring the bike to a like new condition.

Kazuma 200cc: Named the "Cheetah 200", this bike is a Chinese clone of the Honda CTX200. Purchased for $80 as a pile of parts, most parts were broken and had to be repaired, replaced, or modified. Loads of work, but with a fun payoff in the end.

1956 Mercury Monterey: Purchased without a title, without an engine, and with the transmission in the trunk, this mammoth needed more than a little TLC. After installing a period correct engine, and rebuilding the automatic transmission, this behemoth roared to life. Unfortunately, lack of funds and my desire to relocate forced a less than ideal end of life for this classic. But fear not, for it was not dumped into the car crusher, rather, it was sold to a fellow car enthusiast, with the intention of saving this classic.

Suzuku RV 125: A 2-stroke mini bike, with a street-legal title and registration, this little trail bike was an ideal choice for beach towns and campgrounds. The purchase inspired my friends and I to construct a dirt circle mini-track in our backyard, complete with ramps, whoops, and banked turns. Hours of noisy excitement and riding ensued. My neighbors were not as excited!

1989 Toyota "Frankenrunner" 4Runner: Drove 9+ hours to New Mexico in a rented moving truck & trailer to pickup this thing from a pecan farm. Turned around and dragged it 9+ hours on the trailer back home. Got it turned over and running, just to figure out one of the cylinders was really messed up. Engine was shot so I swapped in the newer 3.4L I had in my garage, and wired it up. Ran great after a few miscellaneous new parts and tweaks. Hated to see it drive away after I sold it...

1995 Toyota 4Runner: Previous owner dropped in a Lexus 1UZ-FE (non vvti), and never finished the swap. I've got it at least wired up and running. Just need to finish up all the accessories and get it back on the road. Unfortunately it's only 2wd... :(

1990 Yamaha FJ1200: Got it cheap and not running. Engine has been bored out to 1350cc, and some minor upgrades here and there. Got it running, poorly though. Worked out most of the kinks and eventually sold it. 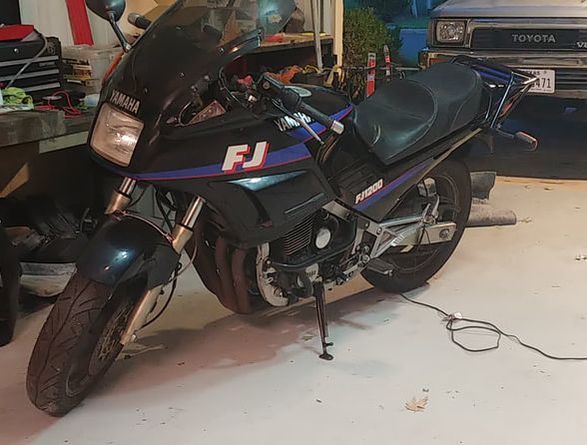